Meet the Attorneys of

Eugene Tagle graduated from Trinity University with a double-major in Business Administration and Communications in 2003. Eugene is also a proud 2008 graduate of The University of Minnesota Law School, where he excelled on the law school’s trial team.

Born and raised in the Dallas area, Eugene’s passion for trial law began on his high school’s mock trial team and continues today. He has handled thousands of personal injury cases in his legal career and recovered millions of dollars for clients, including multiple seven-figure settlements. 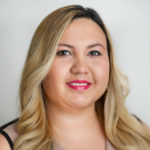 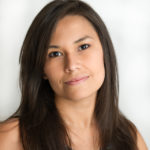 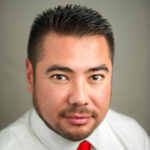 We Don’t Collect Until You Do.