Common Errors Made With Prescription Drugs – What to Know

Home » Blog » Common Errors Made With Prescription Drugs – What to Know 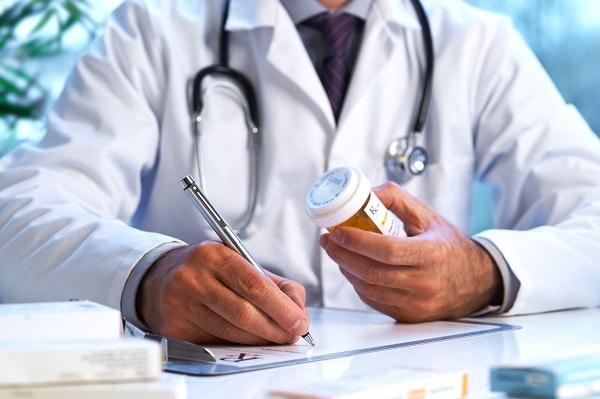 At least one person dies every day in the United States from a prescription drug error, and 1.3 million Americans are injured each year because of mistakes made with prescription drugs. That’s according to the World Health Organization (WHO), which considers this issue a major global threat – such a threat that it is launching a five-year program to lower the harm done by drug errors.

In a day when technology is a larger part of prescribing and dispensing medication than ever, how do so many prescription drug errors occur? The fault generally lies with the healthcare provider, and that’s not always the prescribing physician. The pharmacy may give a patient the incorrect drug, or the right drug but the wrong dosage. Many medications have similar names but treat completely different ailments, or their packaging is similar. There’s no such thing as an “honest mistake” when it applies to soundalike or lookalike drugs. The results could prove lethal.

The patient may receive incorrect information regarding their prescription, or the healthcare provider doesn’t take time to make sure the patient indeed understands how and when to take the drug. Medications have instructions on the container, but the pharmacist could make a mistake in the instructions, or the instructions are too vague and easily misinterpreted.

Misdiagnosis may end up causing more than a failure to recover. If a doctor misdiagnoses a patient, it is also possible that the physician may prescribe a medication that could worsen the patient’s actual medical issue.

Many prescription drug errors occur in the hospital setting, where an ever-changing cast of healthcare providers increase the odds of medication errors. For example, when there are shift changes, sloppy recordkeeping could result in the new nurse giving another dose of medication to a patient who had just received their drugs. Understaffing and overcrowding in the hospital setting also contribute to medication errors.

Contraindications and Side Effects

Drugs that may help a patient diagnosed with a specific condition may prove harmful if the patient suffers from another disease that the drug may aggravate. The same holds true for combining certain medications, whether prescription or non-prescription. The doctor or pharmacist may not review other medications the patient takes or other medical conditions affecting the patient. The more medications a person takes, the higher the odds of a possible contraindication. The end result is that drugs are prescribed that are dangerous for the patient or produce severe side effects.

If you or someone you love has suffered from a prescription drug error, the drug injury lawyers at The Dashner Law Firm are here to help you.