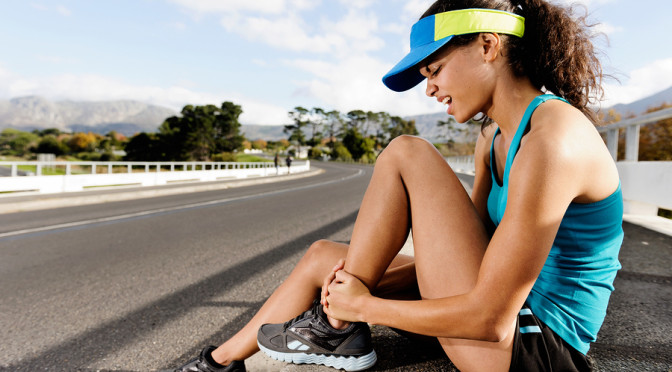 Pedestrians walking along a roadside, whether in a rural or urban setting, are in a far more hazardous situation than the average motorist. Without the protective shell provided by a car and without the ability to maneuver out of the way of an approaching vehicle, the pedestrian can find themselves without a means to avoid a serious pedestrian accident.

Though pedestrian collision fatalities are down slightly in the past 20 years, more than 4,000 pedestrian accidents involve a fatality annually, and more than 70,000 are injured each year.

Texas is one of the four top states in the country for pedestrian deaths. In fact, pedestrian fatalities due to a collision in Texas are at a higher rate than for car accident injuries.

The causes of pedestrian fatalities vary, but according to the Centers for Disease Control, some interesting facts are found:

How Pedestrians Can Protect Themselves

Pedestrians can help protect themselves by carrying flashlights at night, crossing only at intersections, and walking facing oncoming traffic. But none of these measures will protect a person against a distracted driver, one that does not provide a proper lookout, or a motorist driving under the influence of alcohol or narcotics.

What if You’re Hit by a Negligent Driver

Attorney Dashner is an accident attorney with a vast experience in dealing with insurance companies on behalf of injured pedestrians. Before speaking with the motorist’s insurance adjuster, speaking with the Dashner Law Firm by calling 972-793-8989 can make a great deal of difference in your case.