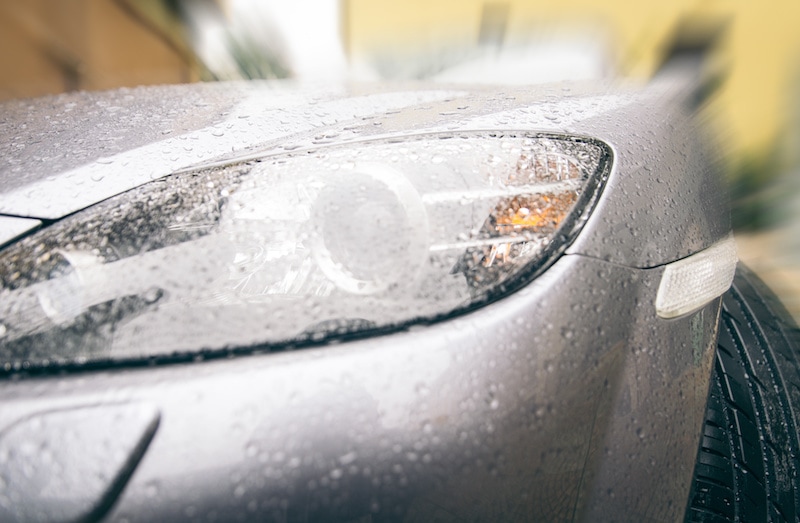 Sideswipe car accidents occur when two moving vehicles collide side-to-side. A common cause of accidents, the sideswipe accident can occur when vehicles are moving at very high speeds and can, therefore, be very dangerous.

Because they occur while vehicles are moving forward, both drivers might be unaware a crash is about to occur until it happens. It may be impossible to avoid the crash because neither driver sees it coming.

According to the National Highway Traffic Safety Administration, a sideswipe accident occurs when two vehicles are traveling on a parallel path and one encroaches into the path of the other. At that point, the vehicles connect on their sides.

There were over half a million sideswipe accidents in the United States in 1999 –  9 percent of police-reported crashes. About one in ten lane change crashes occurred when a large truck was changing lanes and a regular sized vehicle was continuing in a straight path. Almost half of the sideswipe accidents caused by merging large trucks.

Sideswipe accidents occur with vehicles of different sizes, although there is not enough of a pattern to predict who will cause these kinds of accidents.

It may be necessary to talk to impartial witnesses to find out who is at fault in a sideswipe accident, especially if drivers disagree. However, drivers who cause these kinds of accidents are typically disobeying basic rules regarding lane changes and maintaining their own lanes safely. An impartial investigator may be necessary to examine the physical evidence, including the damage on the cars and any other evidence at the scene.

Sideswipe accidents occur when one of the vehicles hits at an angle while changing lanes and the other is going straight. Sometimes both vehicles are changing lanes at the same time or one car is drifting from one lane to another.

Most sideswipe accidents occur on a level, straight road with clear visibility. The fault of the accident is almost always attributable to driver error or mistake with no other obvious reason.

About 85 to 97 percent of sideswipe accidents have no known injuries, but when they do result in injury, the injury can be very serious.

Injuries range from cuts and bruises to nerve damage, neck injury, loss of limbs, deafness, and traumatic brain injury. Because of the speed and angle of the crash, it can severely injure the victim. Injuries range from temporary to permanent, including injuries that cause the victim pain for the rest of his or her life.

If you are involved in a sideswipe accident resulting in injury, you may receive compensation. You will need an attorney on your side who can evaluate the kind of evidence from this type of accident investigation so that you can prove that you are not the one who is liable for the damages.

The Dashner Law Firm has experienced traffic attorneys who know how to present the evidence in the best light for you. If you have been injured because of someone else’s mistake, you deserve justice. Call today for a free evaluation of your case.