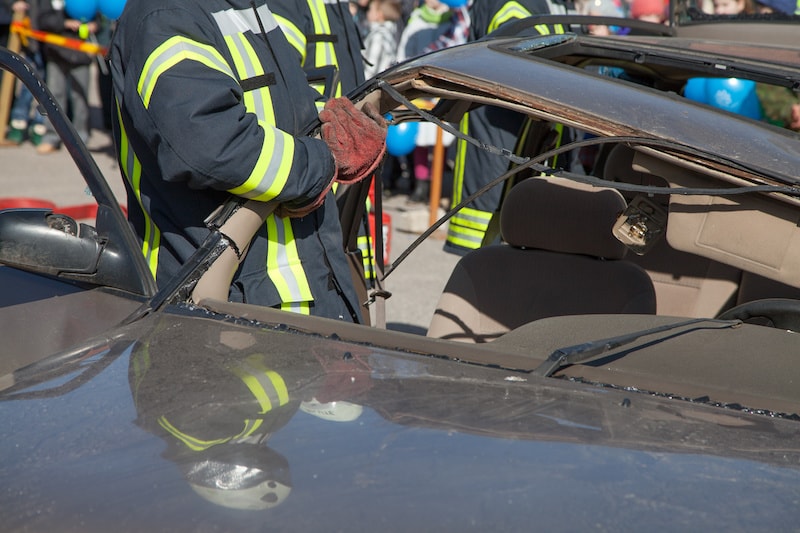 Texas has a high rate of automobile accidents, with a traffic fatality every 2 hours and 20 minutes, and a serious traffic injury every hour and 59 minutes. The vast majority of traffic accidents can be traced back to people not following the rules of public safety, either breaking the traffic rules such as driving too fast or following too closely, or being under the influence when driving. This creates a dangerous situation for everyone on the road.

Fault in a Multi-Car Accident

Sometimes it is obvious why a multi-car accident occurred. For instance, sometimes one car rear-ends another car, which is already stopped. That car then crashes into the car in front of it, through no fault of action of the driver.

Most of the time, though, it is much more complicated. Particularly when there are several vehicles involved, it can be difficult to pinpoint who is at fault. If several drivers are all involved in a dangerous action, they will not be able to waive liability because another driver hit a different car first. They will need to sort out their part of it and be held responsible.

In this kind of situation, people say a chain reaction has occurred. One thing occurred, which caused another thing to occur, which caused something else to occur. Sometimes one of the vehicles involved has a dashboard camera, which helps put together the sequence of events which led up to the final scene where there are many crashed vehicles, all facing different directions. Often, accident investigators have to shut down the road while they tend to the injured and then investigate the scene.

Police and investigators will interview witnesses, taking statements as to what individuals believe happened. Witnesses are notoriously unreliable, and they may particularly have a difficult time keeping events straight during what would have been a fast-moving, frightening series of crashes. The police and other investigators will also take measurements, take pictures of the damage, and sketch where all the vehicles are in relation to each other. A skilled accident reconstructionist will be able to tell with some degree of accuracy who did what and how the crashes occurred.

Insurance can present an entirely new set of problems. Even if someone wasn’t at fault, insurance might force them to pay and then recover the money from the person who was at fault. For instance, from the first example, someone rear ends someone who then rear ends someone else. Both of the second drivers are innocent. However, if there is a dispute, the third driver will recover from the second car, whose car moved forward and hit him. It was not his fault, but he may be held liable, at least until he sues the first driver for starting the chain reaction crash.

Especially on highways, and in bad weather, chain reaction crashes can happen quickly and involve many drivers. When many people are driving too closely together, they have no place to go if one of them makes a mistake and hits the other. It creates a domino effect where the next crash and the next crash and the next, are inevitable because once it starts, it cannot stop.

Multiple vehicle collisions are probably the most complicated kind of automobile crash. It can be very difficult to sort out what happened, and even an expert accident investigator may get some details wrong. You do not want to be held responsible for all of the accident, or even part of it.

The Dashner Law Firm has experienced, skilled attorneys who are familiar with all aspects of traffic law and accidents. They know how stressful car accidents and their injuries can be, and they want to help you protect you and get any compensation you deserve in this distressing situation. If you have been involved in a multiple vehicle collision, call Dashner Law Firm today so you will have someone on your side.